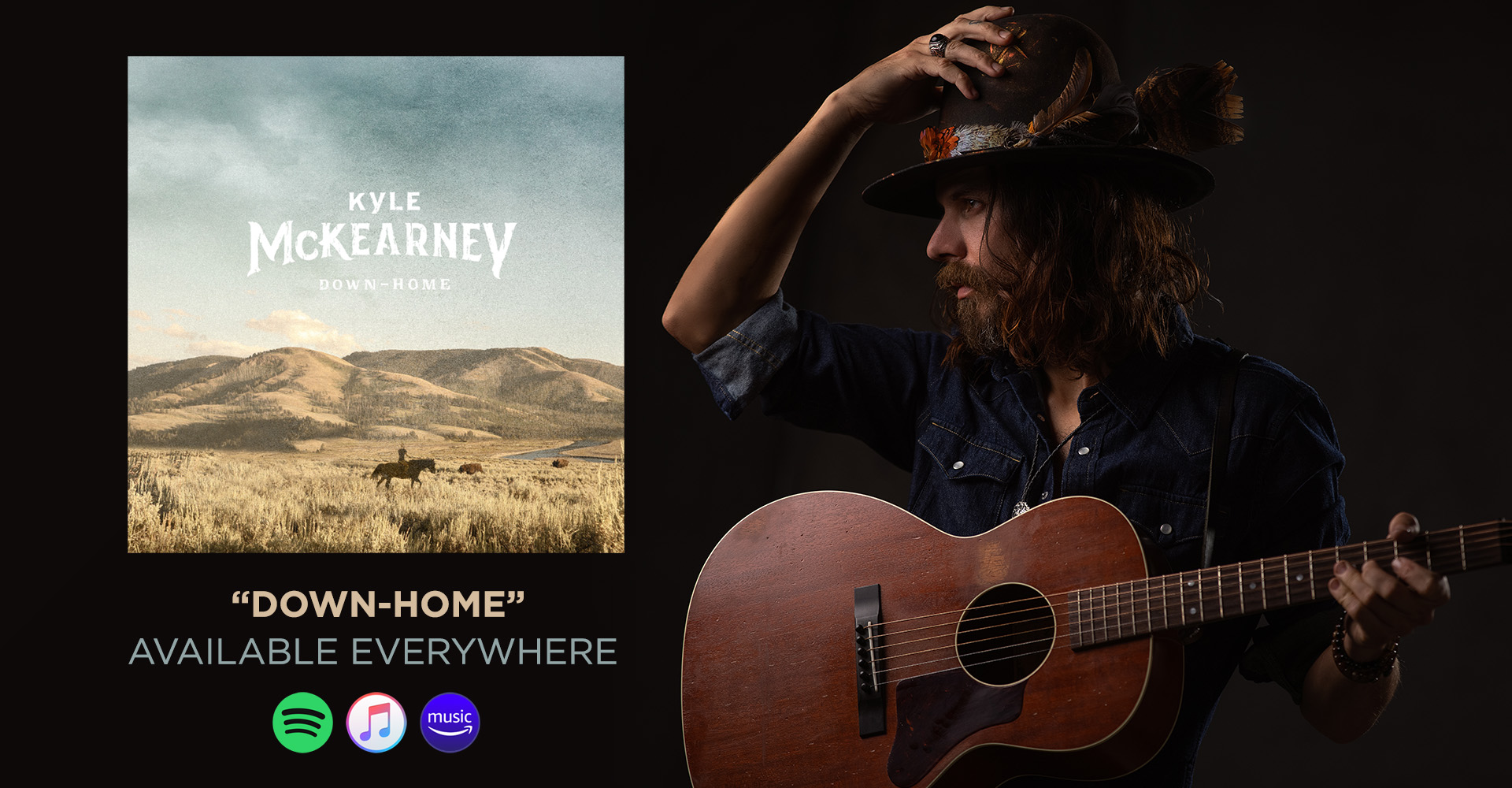 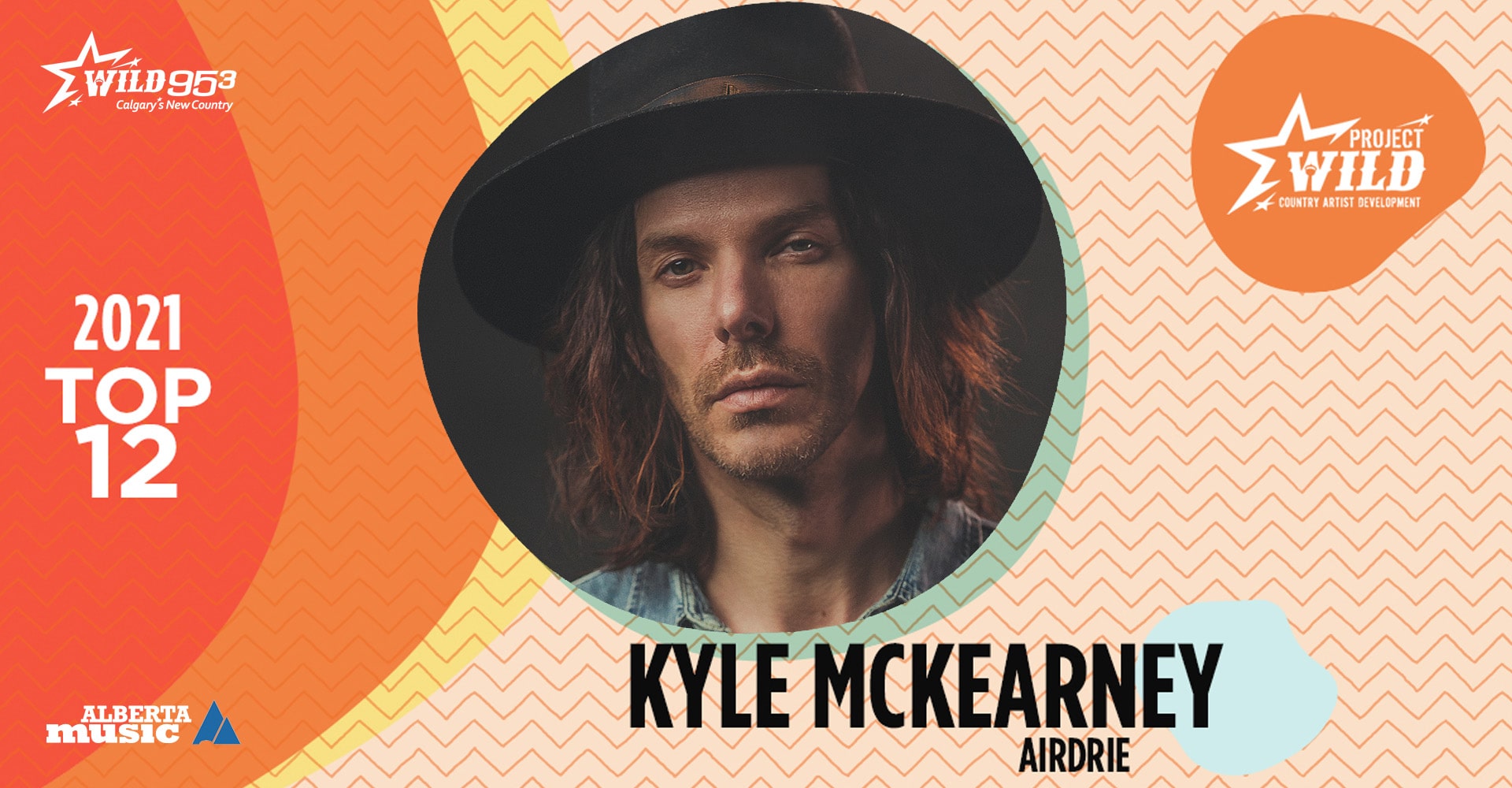 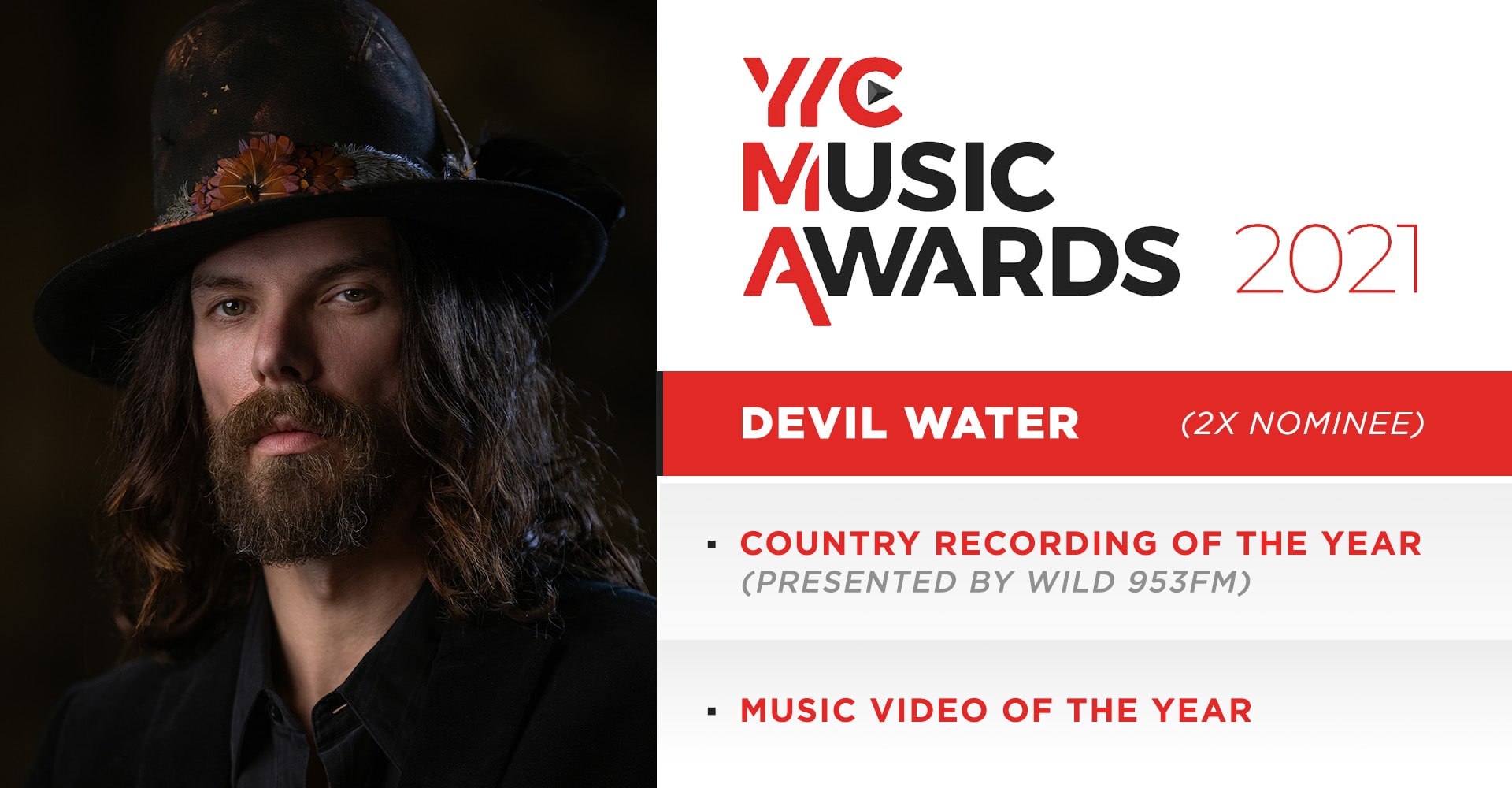 Born and raised in small-town northern British Columbia, Kyle McKearney grew up immersed in Country and Bluegrass music. He followed that passion by first moving to Nashville upon finishing high school, where he absorbed the city’s atmosphere and learned how much of its classic music was made. Taking these lessons back home, where he’s now settled near Calgary, Alberta, he began applying them to his work on stage and in the studio, all while honing his skills as a singer/songwriter.

From there he formed the alt-pop band The New Electric with his brother Shade, finding success at radio in 2016, which led to a Canadian Radio Music Award nomination and a national touring spot with Backstreet Boy Nick Carter. The New Electric evolved into the band KROWNS in 2018, with its harder edged sound attracting the attention of Queen drummer Roger Taylor. Kyle’s relationship with Taylor resulted in the pair writing a song together and Kyle being tapped to join the touring cast of Queen’s musical theatre show We Will Rock You in 2019.

Following that six-month run, Kyle returned to his Americana roots, launching a series of cover song videos that have tallied over 800K views on Facebook alone. From there, he gathered the best musicians he could find to help craft his new signature sound, one in line with the current revolution underway in country music spearheaded by artists such as Chris Stapleton, Brandi Carlile and Jason Isbell.